April is recognized as Alcohol Awareness Month by National Council on Alcoholism and Drug Dependence (NCADD).

Consuming alcohol too often can be an alarming sign and can lead to larger problems. The two issues that some people can develop are; alcohol abuse and alcoholism, which is commonly termed as ‘alcohol dependency’. Alcohol abuse is a disorder of the mind that leads to social, personal, and business problems. When a person is an alcoholic, he, along with his entire family, gets affected due to the unwanted behavioural changes one undergoes. It also puts the children at risk of experiencing depression, social isolation, and alcohol addiction in the future. 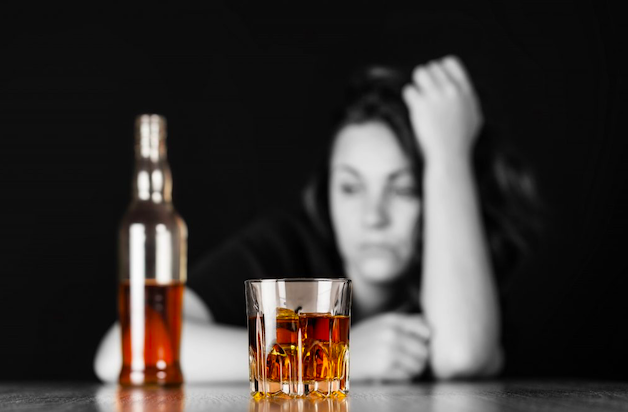 Wondering what exactly alcohol abuse is?

#FACT: Excessive alcohol use accounts for more than 95,000 deaths each year, or 261 deaths per day in the USA.

From college students to adults, the use of alcohol in excess is found in the USA. It leads to unintentional acts as well as an out-of-control mind. Therefore, it is a severe condition that can’t be ignored and should be treated timely. Let’s check out some of the effects of Alcoholism.

How to spread awareness and help those who are suffering from Alcoholism?

Noticing the signs of excessive alcohol consumption is not hard, as the actions of your dear ones and friends will let you know. If you see a friend or family member suffering from this severe issue, try talking to them when they are sober. Tell them about the effects this has on their health. Rather than showing disappointment, you should take the step to help and support them in overcoming Alcoholism.

Alcohol is a dangerous drug choice, killing more people than any other illegal substance. There are many awareness campaigns and AA (Alcoholics Anonymous) meetings that can help eliminate alcohol cravings. Parents should also educate their children about the same as they are at higher risk of getting addicted to alcohol while in high school or college.

“April is the Alcohol Awareness Month.” Even if you don’t know anyone going through alcohol abuse, use social media as a medium in voicing out and posting about the awareness. The goal is to spread awareness and educate society about the dangerous effects of Alcoholism.

Reliablecanadianpharmacy.com offers you a number of anti-alcohol drugs that can help you curb the cravings for alcohol and help you live. better life.

Stand together, stand strong and support each other. Say no to Alcoholism!