8 Myths You Should Know About Alzheimer's Disease

Alzheimer’s is a progressive neurodegenerative disease/disorder that causes the brain to shrink and a few brain cells to die. It usually starts slowly but worsens eventually. One of the most common symptoms one faces in the early stages is difficulty in remembering recent events or conversations. It is also the cause of Dementia. As the disease advances, we notice a series of symptoms, such as problems with speech and language, mood swings, disorientation, and behavioral and social skills that affects a person's ability to function independently. In the advanced stages, patients will have complications like severe loss of brain and bodily functions, ultimately leading to death. There are still various treatments and Generic Alzheimer’s medicines which help improve and slow the progression of Alzheimer's disease symptoms. These procedures can help patients maximize their functions and be independent. 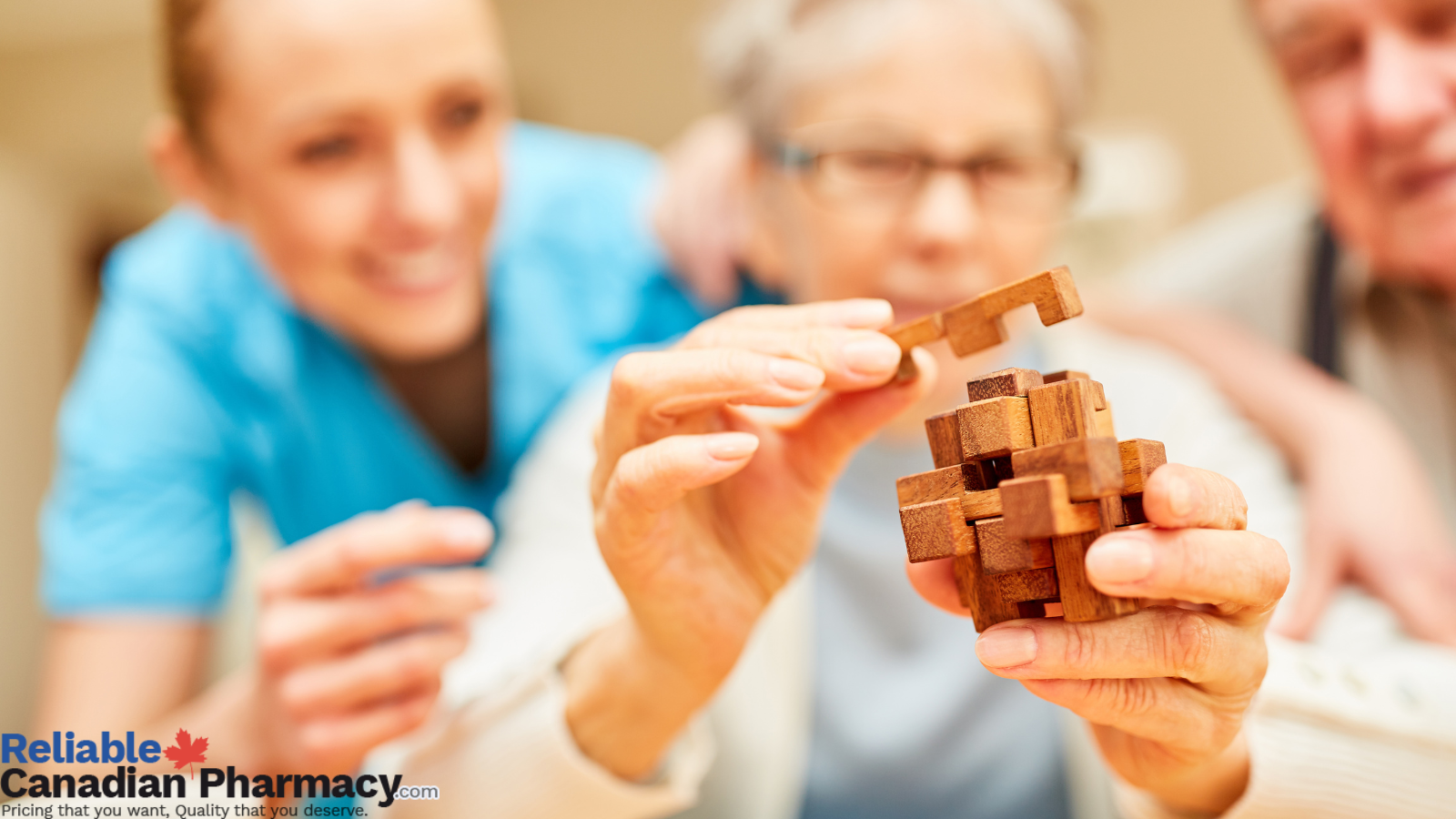 Throughout the course of Alzheimer's disease, memory loss is the pivotal symptom noticed in a person. As the disease advances, memory loss worsens, and other symptoms and signs develop. In the early stages, the patient might not need much help and may be aware of facing difficulty in remembering and organizing thoughts. To minimize symptoms, doctors recommend medications in the first stage, such as Aricept 5mg Tablets and  Razadyne 4mg Tablets. But as they reach the middle stage, memory impairment worsens, and people might fail to recognize their family members. Moving the person from home care to treatment facilities is suggested for better care. During the final stage, patients are entirely dependent on caregivers, and their language is reduced to single words or simple phrases, eventually leading to zero speech. They might not even be able to perform the simplest tasks independently and reach a point where they are incapable of feeding themselves and get bedridden. Usually, the cause of death is not the disease but external factors such as infections or pneumonia.

Researcher’s believe that there is no single cause for this disease, and it's likely to develop due to multiple factors such as lifestyle, genetics, and environment. Below given are some such factors:

These myths tend to take people down wrong paths in understanding and managing the disease. So, let's set the record straight for some common Alzheimer Disease related Myths.

Myth: There is no promising Alzheimer’s research.

Fact: It's understandable to feel discouraged due to the failure of a few drug trials in the last few years. But, in recent years, a lot of research has surfaced that has been helping treat Alzheimer's.

Fact: Exact cause of this disease is still unknown. It is believed that it’s caused by a mix of genetic and environmental factors. Most major risk factors include age, genetic problems, family history of Alzheimer's or lifestyle, and heart health problems.

Myth: Memory loss is considered the only Alzheimer’s symptom.

Fact: Memory loss is not the only symptom a person would face while dealing with Alzheimer's disease. Though it’s the most recognizable symptom, people also experience other symptoms. People might face challenges such as planning/solving problems, writing and speaking, difficulty performing simple tasks, poor judgment, and social withdrawal, and also changes in their personality and behavior.

Myth: Alzheimer’s is a very normal part of aging.

Fact: With age, our minds can become a little less sharp; with time, we might face minor memory lapses, but this disease is not a normal part of aging. For example, if we forget the name of an acquaintance, it can be called normal aging. But not remembering your family member's name can be considered a symptom of Alzheimer's.

Fact: Although Alzheimer’s and dementia are sometimes used interchangeably, but that's not correct. Dementia is a more general term for symptoms related to memory lapse rather than the disease itself. It can also be a part of a few other conditions, such as Lewy body dementia and Parkinson’s disease.

Myth: Only seniors get Alzheimer’s.

Fact: That's not true. Around 5-6% of people diagnosed with Alzheimer's are below 65 years.

Fact: As the disease reaches its last stage, a person tends to lose basic functions, which include walking, talking, and eating. Other diseases may cause death first, but Alzheimer's is also fatal. It does begin with memory loss, mood swings, and confusion while performing simple tasks, but in the later stages, even basic mobility deteriorates to such a point where the patients become bedridden. Though the disease itself is not the ultimate cause of death, but one can't escape it due to unavoidable infections.

Myth: There’s nothing one can do to reduce the risk of getting Alzheimer’s disease.

Everyone is well aware of Alzheimer's disease and the challenges one might face. This disease is a build-up of tangles and plaques in the brain, along with cell death which causes memory loss and cognitive decline. Currently, there is no cure, but there are various drugs and treatments which help to ease and slow the emotional, behavioral, and cognitive symptoms and improve someone’s quality of life.

You can buy Alzheimer's drugs online from Reliablecanadianpharmacy.com and help your loved ones live better.